Replacing popular conventional engine and driveline lubricants with AMSOIL synthetic lubricants in Class 8 diesel-fueled vehicles increases fuel mileage up to 8.2% according to the findings of an independent test facility 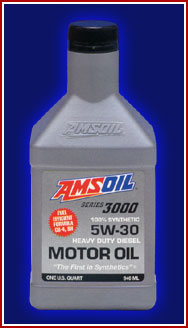 AMSOIL is the leader in the race to develop fuel efficient low-viscosity lubricants for trucking and other heavy-duty diesel applications. Independent laboratory testing shows AMSOIL Series 3000 Synthetic SAE 5W-30 Heavy Duty Diesel Oil in the engine and AMSOIL synthetics in the drivetrain provide up to 8.2 percent more miles-per-gallon than other popular lubricants provide.

The research institute used the SAE J1321 Joint TMC/SAE Fuel Consumption Test Procedure-Type II, an industry standard test procedure for comparing in-service fuel consumption of a vehicle operated under two conditions, one with the control lubricants in place, the other with the test lubricants in place.

The trucks were equipped with auxiliary weigh fuel tanks and quick disconnect couplings to facilitate accurate data gathering. Each truck pulled a 45-foot long flatbed trailer equipped with 11R-24.5 low-profile tires and loaded with concrete blocks so that the gross vehicle weight (GVW) of each vehicle was 75,550 +/-100 lbs.

All vehicles used Exxon No. 2 diesel fuel dispensed from the same storage tank for all driving segments.

Conditions including speed, tire pressure, headlight and fan use and window openings were held constant between all vehicles in each driving segment. Finally, testing proceeded only if wind direction, wind speed and temperature were within test parameters.

Additionally, while the present study did not include analysis of wear control, wear control is an important issue with low viscosity lubricants and one fully addressed by AMSOIL through additional testing.

Traditionally, the benefit of improved fuel economy provided by low viscosity lubricants is offset by a penalty in wear control. Such is not the case with Series 2000 and 3000 lubricants, as evidenced by Four-Ball Wear testing conducted by an independent laboratory (results shown on product labels) and a growing body of demonstration and on-road data.

For example, an ongoing fleet demonstration is providing evidence of the excellent wear control of Series 3000. Since January 1996, AMSOIL and a northern tier trucking fleet have been conducting a demonstration using Series 3000 in the 1996 Cummins N-14 ESP3 engines of five 1996 Kenworth class 8 trucks.

The trucks traveled 125,000 miles without an oil change and the rate of wear metal generation found in used Series 3000 samples was lower than that found in used control oil, Pennzoil Long Life 15W-40, which is changed at 20,000-mile intervals.

Finally, AMSOIL product users are protected by the AMSOIL warranty, which, unlike warranties offered by other oil companies, is not limited by time or mileage and does not require user registration and approval.

That money could buy a years worth of AMSOIL synthetic lubricants for the fleet plus a years fuel for 4 to 6 trucks with cash left over! 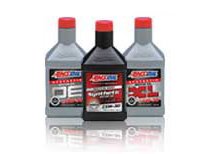 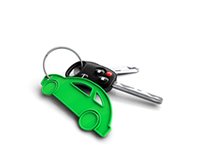 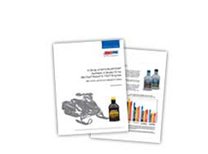 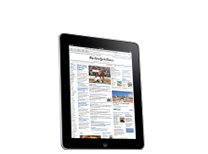 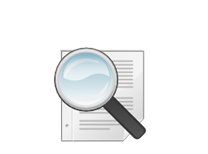